You have permission to edit this article.
Edit
1 of 2 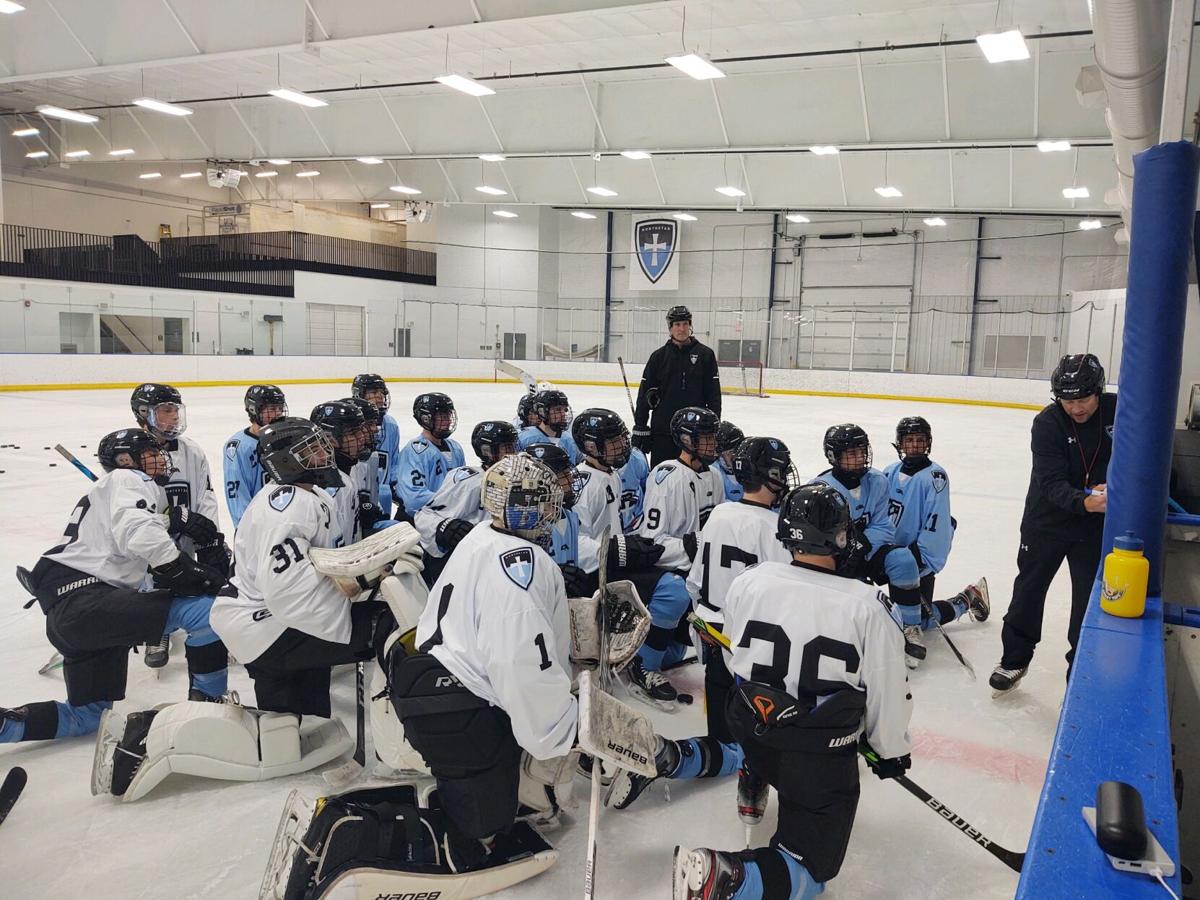 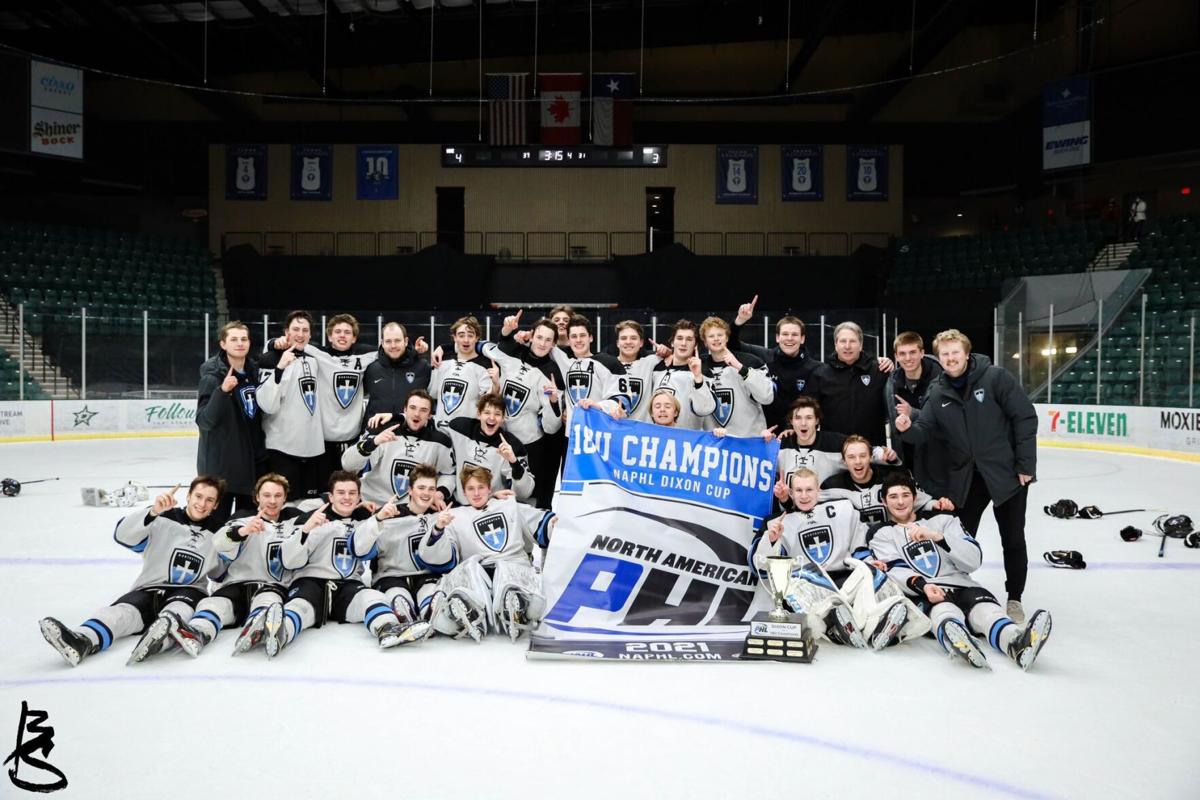 Knights have made an impact in the prep hockey world with numerous tournament victories.

Knights have made an impact in the prep hockey world with numerous tournament victories.

(Alexandria, MN) Sept. 14th, 2021 - The Northstar Knights, located at Northstar Christian Academy in Alexandria, MN are entering their 4th season as a program. The Knights are following up an impressive season where both programs won NAPHL regular season titles, had 5 players drafted in the USHL, 12 tendered in the NAHL and one player signed in the WHL. The Prep Team won both the USHL Fall Classic and the NAPHL Dixon Cup. The Knights excelled on the ice last year and off; 35 of 48 players made the league academic honor roll, they were consistently involved in service projects and had over a dozen players get baptized.

Rick Randazzo is the Direcotr of Hockey at Northstar Christian Academy and the National Director for FCA Hockey.  He talks about the school, the season and more on KXRA Radio. (AUDIO BELOW)

This will mark the 18u Prep teams fourth season and the 16u teams’ second season. The 16u team has six returning players leading the way as 2021 will mark the first time the U16 team has returning players. Returning forward Brayden Berg had 36 points last year as an underage and WHL draft pick Briggs Orr and Lear Voit are expected to anchor the backend as returners. In just their first year as a program, the 16u team finished the season with a 34-15-4 mark.

The Knights program boasts strength and depth in goal this year. The Prep team returns goaltender Logan Verpoort as one of the best returning goalies in the country and adds on CJ Kier, moving up from last year’s 16u team. CJ was often the backbone of the 20-21 16u team and made USA Hockey National Development Camp as one of the top 2004 birth year goalies in the US. The 16u team returns goaltender Beck Liden from last season, whom is poised to have a breakout year and grow in a leadership role. Incoming 16u goalies Max Weilandt (2005) and Merik Grinaker (2006) both are considered top in their age groups after being selected to USA Hockey National Development Camp in their respective age groups.

Northstar bolstered their coaching staff this season with the additions of Mark Abalan and Dallas Steward. Dallas brings over ten years of USHL and D1 college coaching experience. During his stops in Chicago, Sioux Falls and Michigan Tech, each program won a championship. Dallas will coach the 18u Prep Team alongside current Head Coach Rylan Galiardi. Mark Abalan brings over twenty years of coaching experience including nine years in the USHL in Sioux City and Chicago. Mark will be the associate director of Northstar Christian Academy and joins current 16u Head Coach Tim Jackman as the 16u Coaches.

This year’s 49 players represent 18 different states from across the country. Northstar has two newcomers that are brothers of current or former Knights in McCann and Hjelm.