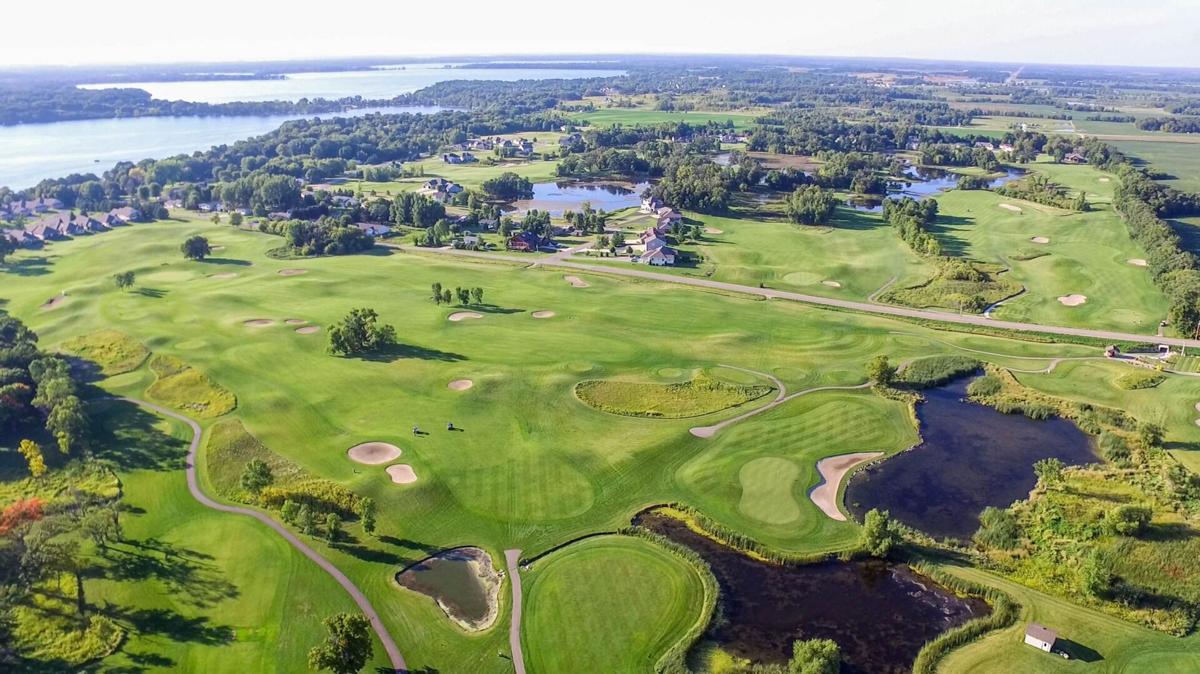 This aerial photo shows nearly all of Geneva Golf Club's 27 holes on the east side of Alexandria. 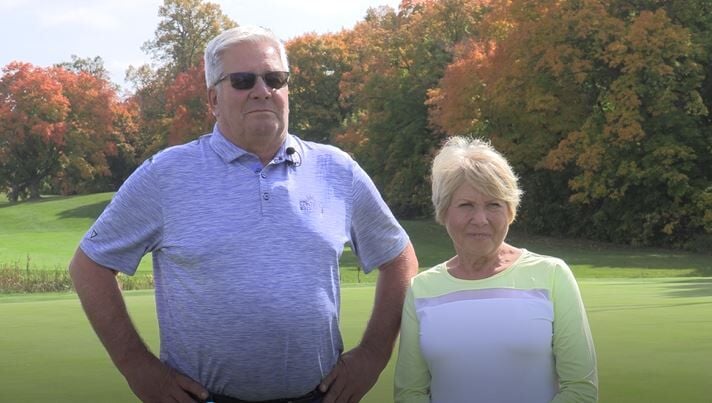 This aerial photo shows nearly all of Geneva Golf Club's 27 holes on the east side of Alexandria.

(Alexandria, MN) After nearly three decades of farming the Thompsons made a bold decision to open a golf course.  That decision was made back around 1998.  It took a while to eventually decide upon where it would be.  A site near Buffalo, MN and a couple of options in Douglas County were among the final choices.  It was decided to work with a developer in Alexandria, and the work began to shape what is now Geneva Golf Club.  Gary and Barb Thompson had 5 kids, Ryan, Robyn, Rychel, Randy and Rawney.  At the time of the decision only the youngest two were still living at home.  As a graduating senior Randy started working as the budding golf club's superintendent.  Gary's brother Grant was also part of that early crew.  The whole family got involved.  Gary sold the cows back home in Todd County, but still planted crops for a couple years.

The first round of golf on Geneva Golf Club's original 18 holes took place on April 8, 2000.  120 members signed on to the new course that first year, and now 20 years later, the golf course is still going strong.

Barb gave VOA's Joe Korkowski a tour around the course earlier this week.  In addition to the variety and quality of the course, her welcoming attitude is just another example of how the Thompsons have attracted well over 100,000 golfers to the course over the past two decades.  The following is a video story on the big milestone. (VIDEO BELOW):

This weekend Geneva Golf Club will celebrate the 20th anniversary milestone with, what else?, a golf tournament.  The scramble sold out in (ironically) 20 hours.  There are huge incentives for people in the tournament.  Hole in One prizes include a car, a boat, a golf cart and $5000.  There is a chipping contest that will net the winner $2020.  It will be held Sunday, September 27th.

The Thompsons oldest son Ryan was able to purchase a golf course in Arizona.  Now, with the rest of the family involved, they've expanded even more and  formed the Thompson Golf Group.  In addition to Geneva Golf Club in Minnesota, the golf group includes Dove Valley Ranch Golf Club, Trilogy Golf Club and Mountain Brook Golf Club in Arizona.