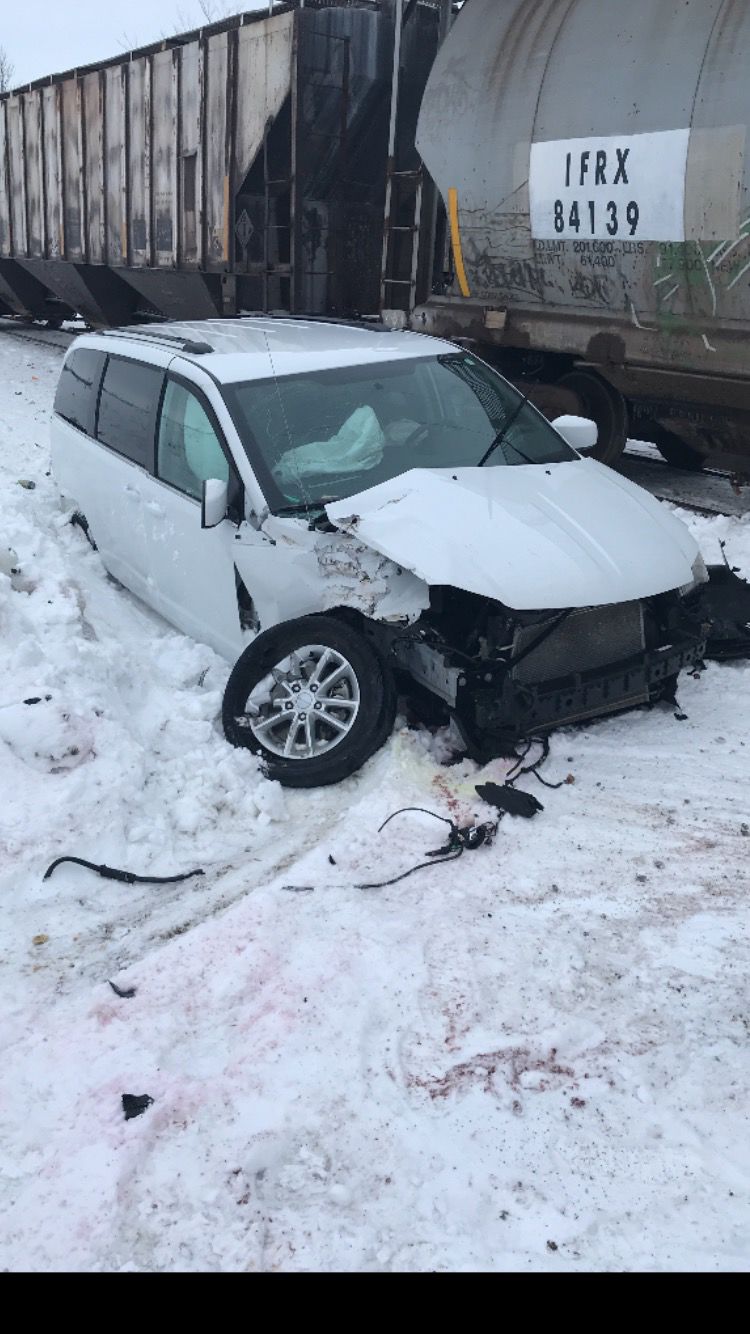 This vehicle collided with a train near Miltona Friday.  Luckily no injuries were reported. 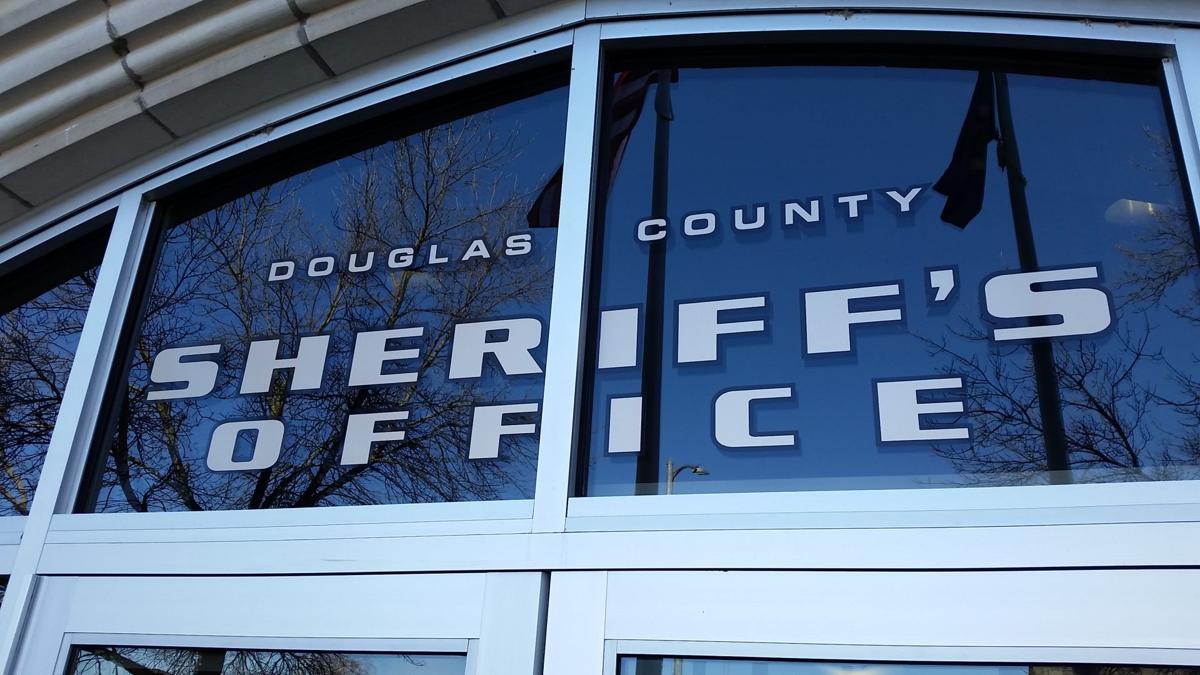 This vehicle collided with a train near Miltona Friday.  Luckily no injuries were reported.

DOUGLAS COUNTY, Minn. — The Douglas County Sheriff’s Office was assisting in rerouting traffic southeast of Miltona following a vehicle hitting a train at a crossing on Peaceful Lane Friday afternoon. Traffic was rerouted on County Road 5 because the train was also blocking traffic at that crossing. There were no injuries in the collision. Traffic was rerouted until shortly after five p.m. when the incident was cleared and the train was able to proceed.