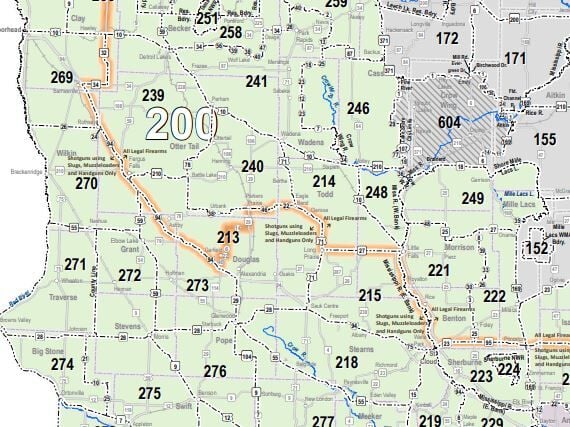 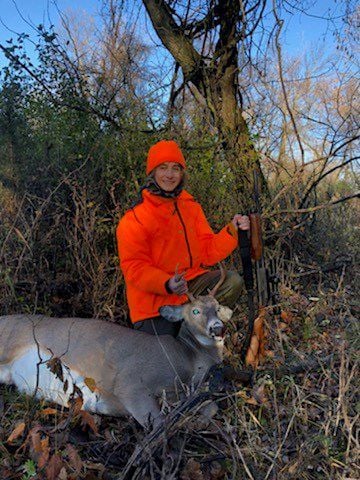 An exception is made to allow local government units to prohibit the use of rifles on property under their jurisdiction during special deer hunts.

“The objective of this bill is simply to allow people to add a few inches of barrel when they’re hunting,” Swedzinski said. “Rifles would increase ease of firearm use for youth compared with shotguns, something that is especially important as we look to entice younger generations of game enthusiasts.”

Swedzinski indicated this proposal also would benefit hunters by simplifying the rules, applying the same standards found elsewhere in our state to the southwest region.

“At last year’s annual meeting, the Minnesota Deer Hunters Association’s membership voted to support legislation that would remove the shotgun-only zone in Minnesota,” said MDHA Executive Director Craig Engwall. “This was based in large part on assurances from DNR Enforcement that this would not raise any safety concerns. We look forward to supporting legislative efforts to remove the shotgun-only zone this year.”

Swedzinski said the DNR has supported previous versions of this bill, including H.F. 848/S.F. 964 in the last biennium.

“I’m optimistic that, with the DNR on board and support from stakeholders, we can achieve bipartisan momentum in the Legislature and move this bill through the process,” Howe said. “I am continuing to work with fellow legislators to get them up to speed and look forward to committee hearings taking place so we can discuss this bill and its merits.”