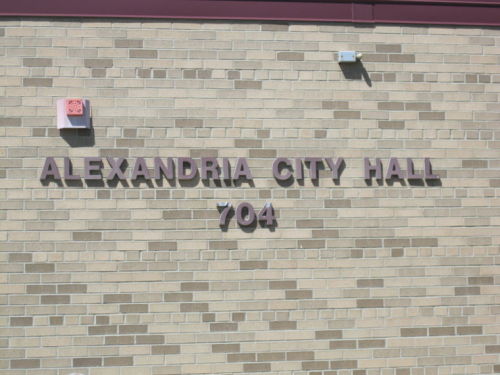 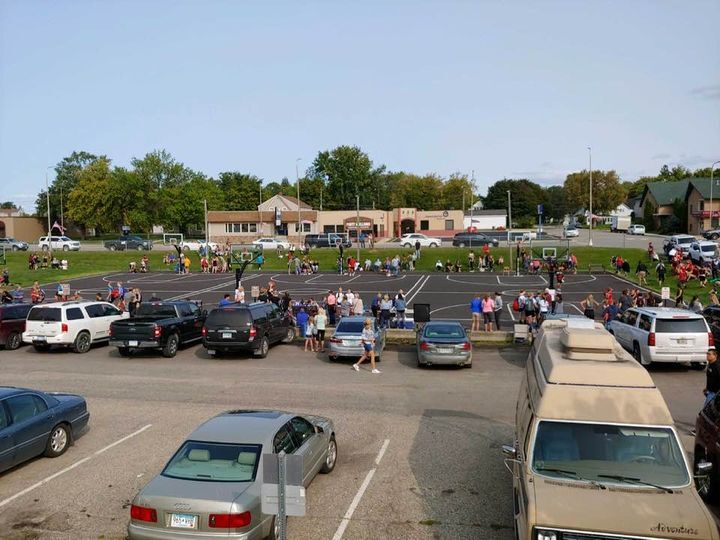 (Alexandria, MN) Monday's city council meeting began with a fiery public comment period.  Through ZOOM a Brooklyn Center woman with family ties to Council Member Todd Jensen asked for the council to censure him.  She provided a list of instances where she claims he exhibited angry and disrespectful behavior, including ones that involved law enforcement.  City Attorney Tom Jacobson quoted from the council's rules of conduct and summed it up by saying if the Mayor believes an investigation is warranted into the charge she may do so.  No further discussion was made at the time.

On the agenda was a long list of items that the council took action on.  Tom Chorley was there and provides his City Council Report on the following agenda items (AUDIO BELOW):