You are the owner of this article.
Edit Article Add New Article
You have permission to edit this article.
Edit
News
Weather
Sports
Entertainment
Everything Else
Calendar
Announcements
Connect With Us
Contests
Links
Big Deals
1 of 2 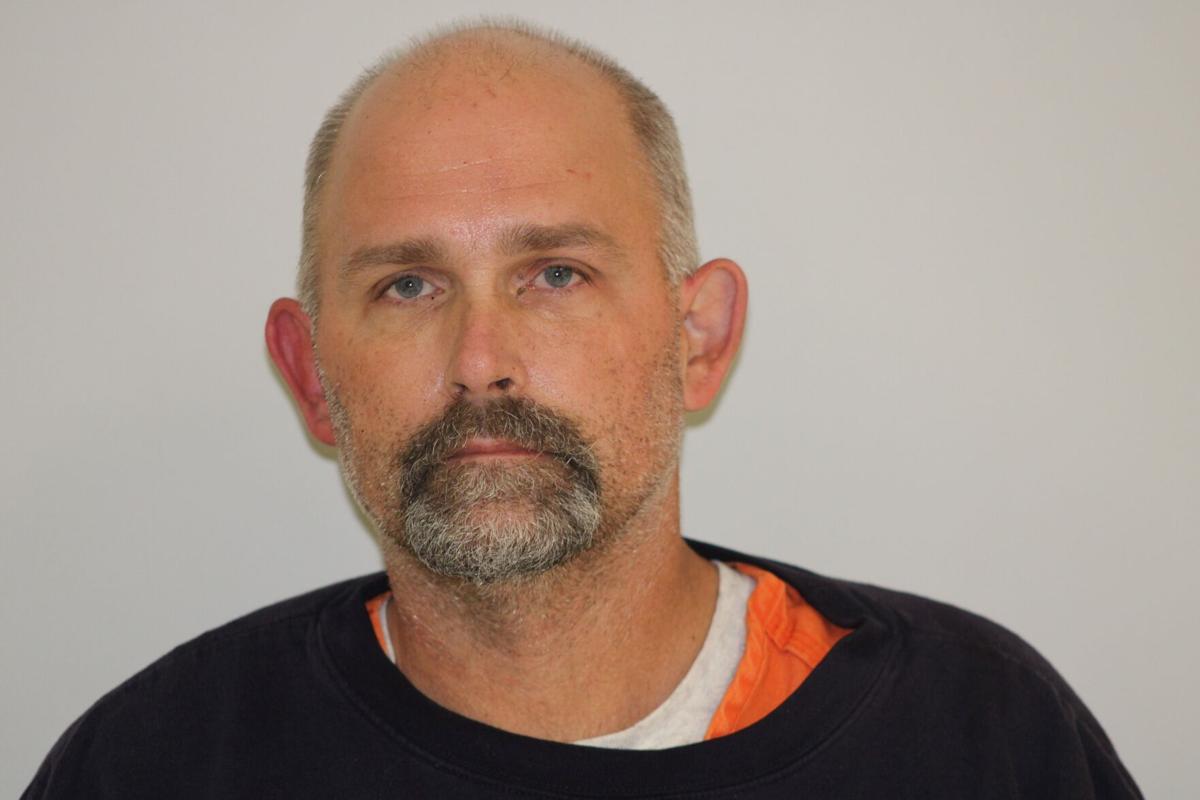 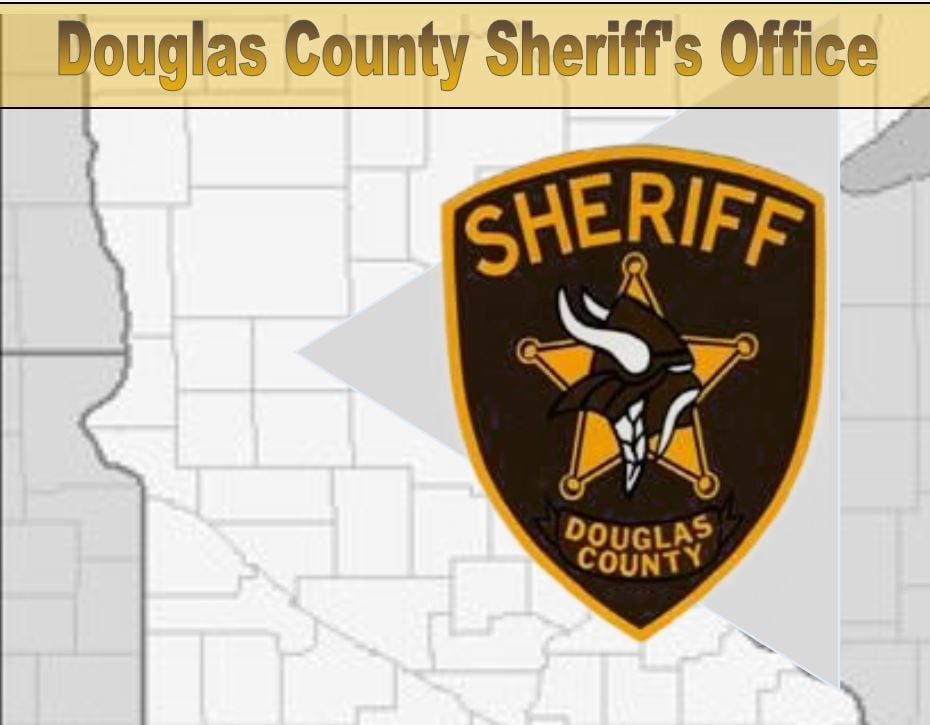 (Alexandria, MN)  On September 30th at approximately 9:00 PM the Douglas County Sheriff's Office received information that there was a stolen vehicle in the area of Douglas County and Alexandria. A short time later an Alexandria Police officer located the stolen pickup and trailer. The Officer attempted to stop the stolen vehicle, and a pursuit began. Both Deputies and Officers were involved, and a short time later both agencies terminated the pursuit. A short time later, On-Star contacted Dispatch stating the vehicle was stationary on the east side of Alexandria. Officers and Deputies went to that location to recover the vehicle and trailer. When Law Enforcement arrived, the suspect had disconnected the stolen trailer and got back into the stolen pickup and fled. The driver did not stop until the pursuit ended on the east side of Lake Geneva in a wooded area where the suspect then fled on foot. A perimeter was set and Douglas County K-9s were called in to track the suspect. While tracking the man, Deputies heard him tell them that he had a gun. A Douglas County Deputy saw him and was able to positively identify the suspect as 49 year old Don Alan Johnson of Inver Grove Heights.  The Douglas County SWAT Team was activated due to the threat and safety concerns. After an extensive search, it appeared the suspect may have gotten through the perimeter and the search was called off. The stolen pickup was recovered and towed to the Alexandria Police Department for processing.

On Friday, October 1st, at approximately 7:48 AM, the Douglas County Sheriff's received a report that a vehicle was stolen at a residence on East Lake Geneva Road.  Deputies went to the address and investigated.  It appeared that a person had probably entered the residence from a walk-out basement entry on the lake side of the house.  It also appeared that the person had concealed himself behind a couch.  There were five people in the residence at that time who were sleeping.  Deputies determined at some point the suspect went to the upstairs portion of the house, entered the garage and stole a 2016 Jeep parked in the garage.  The Jeep was later located near 15th Avenue and Elm Street just after noon Friday in Alexandria.

Deputies continued to investigate to ascertain the location of Don Johnson.  At approximately 7:00PM, the Douglas County Sheriff's Office determined Johnson was at a residence in the City of Carlos. The Douglas County Sheriff's Office applied for a No-Knock Search Warrant for that residence, and it was approved by a Judge. The Douglas County SWAT Team was activated to execute the warrant due to the threat level concerns. When the Douglas SWAT team approached to execute the warrant in Carlos, the suspect fled from the garage of that residence on a stolen motorcycle. As Deputies began looking for Johnson and the motorcycle, the Douglas County  SWAT Team executed the search warrant on the residence. Several firearms were located in the residence and that information was communicated to Officers and Deputies by radio.  A Deputy located the suspect in a wooded area on East Lake Carlos Road. Johnson was seated on the motorcycle which was running. Johnson revved the engine several times and then spun the motorcycle around and headed directly at the Deputy. At that point a pursuit was initiated. At the onset of the pursuit, Johnson ignored and avoided on-coming squad cars that were attempting to get him stopped. The pursuit lasted for approximately 10 miles. The vehicle pursuit ended near Brophy Park on County Road 82 when Johnson lost control of the motorcycle. The motorcycle and Johnson slid into the ditch. Johnson immediately got up and ran to the south. A perimeter was formed. A Douglas County Deputy with a K-9 was on scene, and once additional support arrived, a track with the K-9 was started. The K-9 tracked Johnson and located him underneath a vehicle. The suspect would not comply with repeated commands from Deputies, and the K-9 was deployed. Johnson rolled out from underneath the vehicle, and Deputies continued to order him to surrender. He raised his left hand and kept his right hand behind his back at his waist line. Johnson told Deputies he had a gun. The K-9 was re-deployed, and Johnson was apprehended. Johnson was searched and no firearm was found. Johnson immediately began receiving medical attention from a SWAT Team medic on scene and was brought to a North Memorial Ambulance that had arrived on scene shortly after where he continued receiving medical attention. Johnson was transported to Alomere Hospital in Alexandria. He was treated for his injuries and held overnight for observation.  The Douglas County Sheriff's Office kept Johnson under-guard during this time. On Saturday morning, he was deemed medically stable and was transported to the Douglas County Jail where he will remain in custody pending his first court appearance.

In addition to a number of new charges, Johnson also had eight active arrest warrants at the time he was apprehended.  Two other stolen motorcycles and a stolen Camaro were located at the residence in Carlos. The investigation remains active.

Sorry, there are no recent results for popular images.