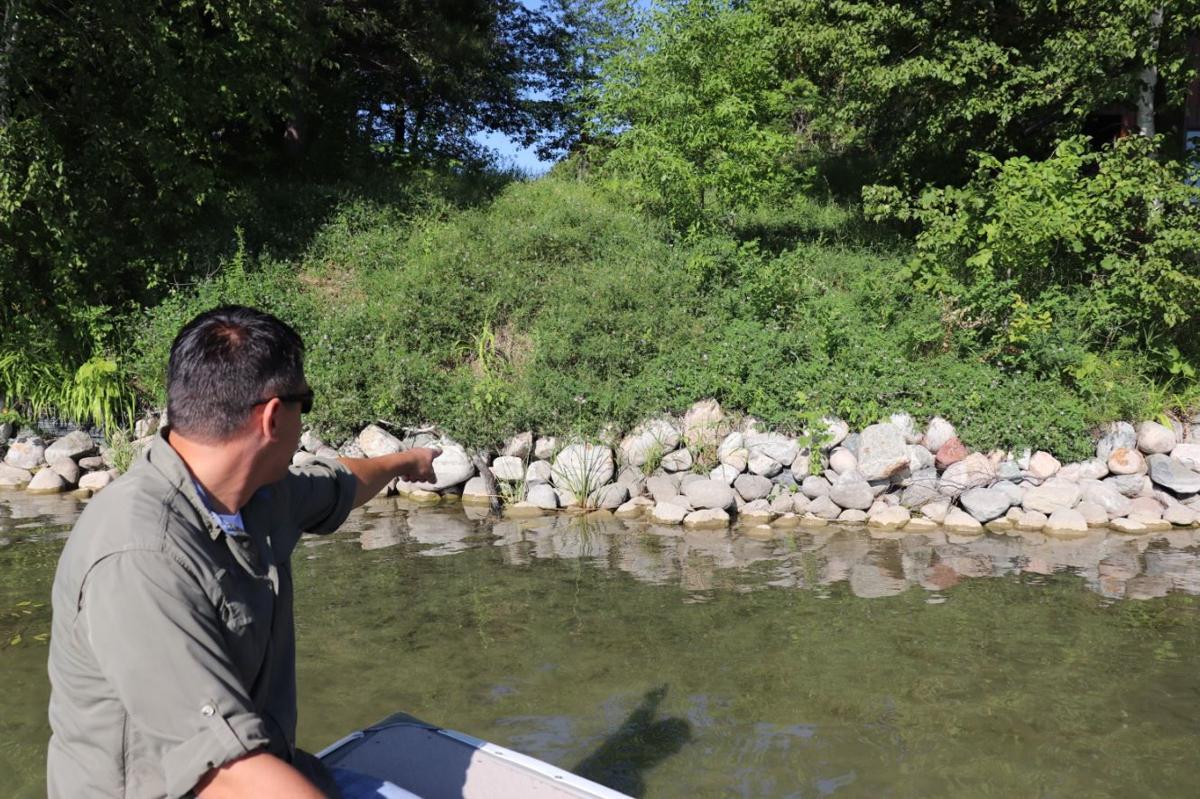 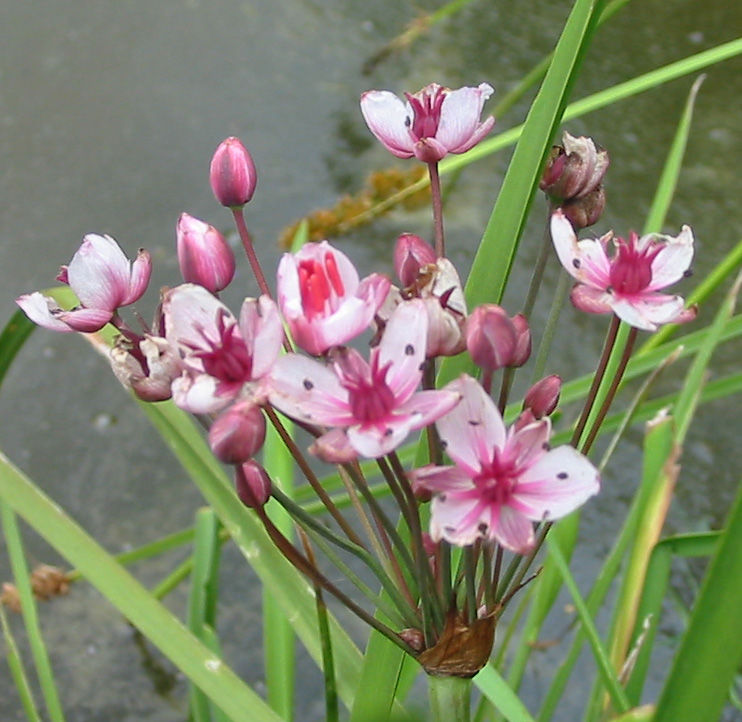 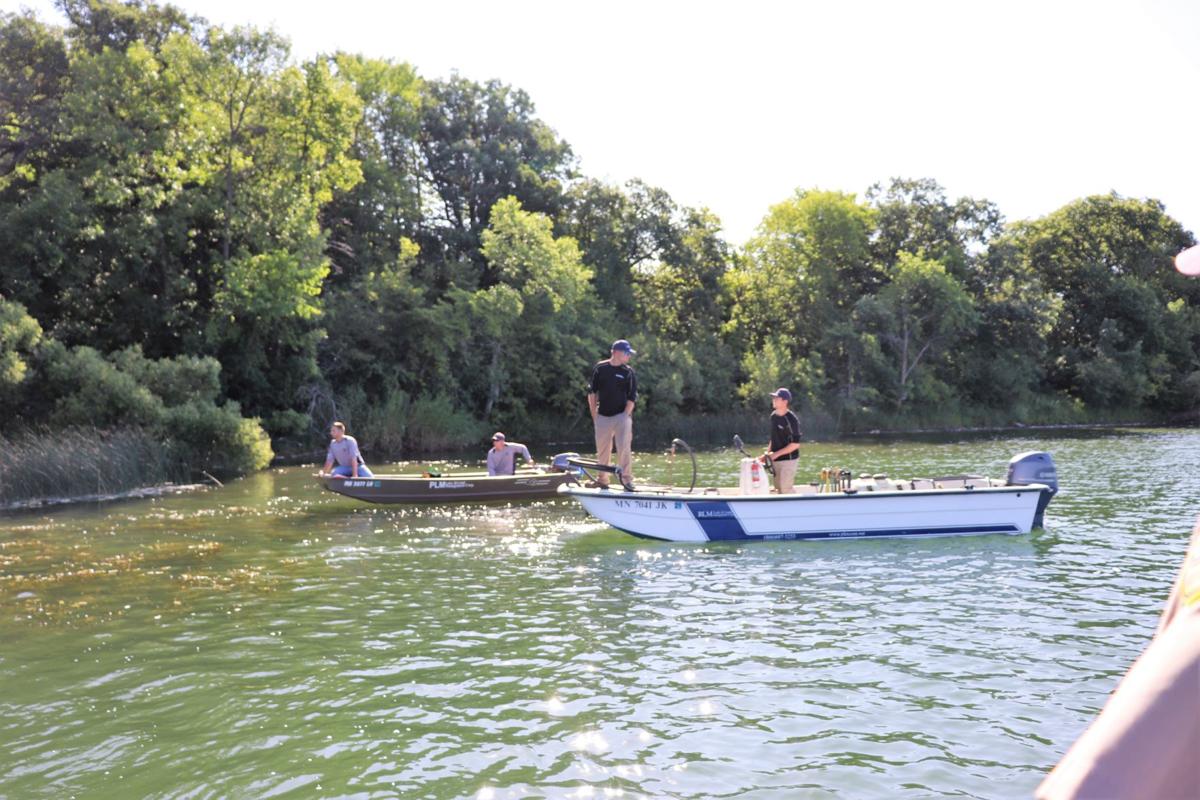 The DNR had previously removed some flowering rush plants in the lake by hand. It was discovered in mid-July by a retired DNR official.

“We are fortunate that this officer spotted the flowering rush in its earliest stages, said AIS Prevention Coordinator Justin Swart. Treating it now should prevent it from spreading in Grant Lake and potentially to other lakes in the county.”

Flowering rush looks similar to bulrush but it has a cluster of pink flowers on top. There is also a submerged form that does not produce flowers. Left untreated, it can grow up to four feet and overtake natural habitat, crowd out native species and make it difficult for boats to access open water.

To prevent the spread of invasive species, boaters need to clean their watercraft when leaving a lake, drain all water by removing drain plugs and keeping them out during transport and always dispose of unwanted bait in the trash.

This is the first documented case of flowering rush in Douglas County. Eurasian milfoil and zebra mussels are two aquatic invasive species that have been documented on other lakes in the county. Starry stonewort is also a concern. Saturday, August 17, volunteers will be used to look for starry stonewort and other aquatic invasive species at public access points. Volunteers are still needed. The event, called Starry Trek, will begin at 8:30 a.m. and last until noon. A free lunch is provided. People may register at www.StarryTrek.org

For more information about all of the lakes in Douglas County visit www.Alexarealakes.org