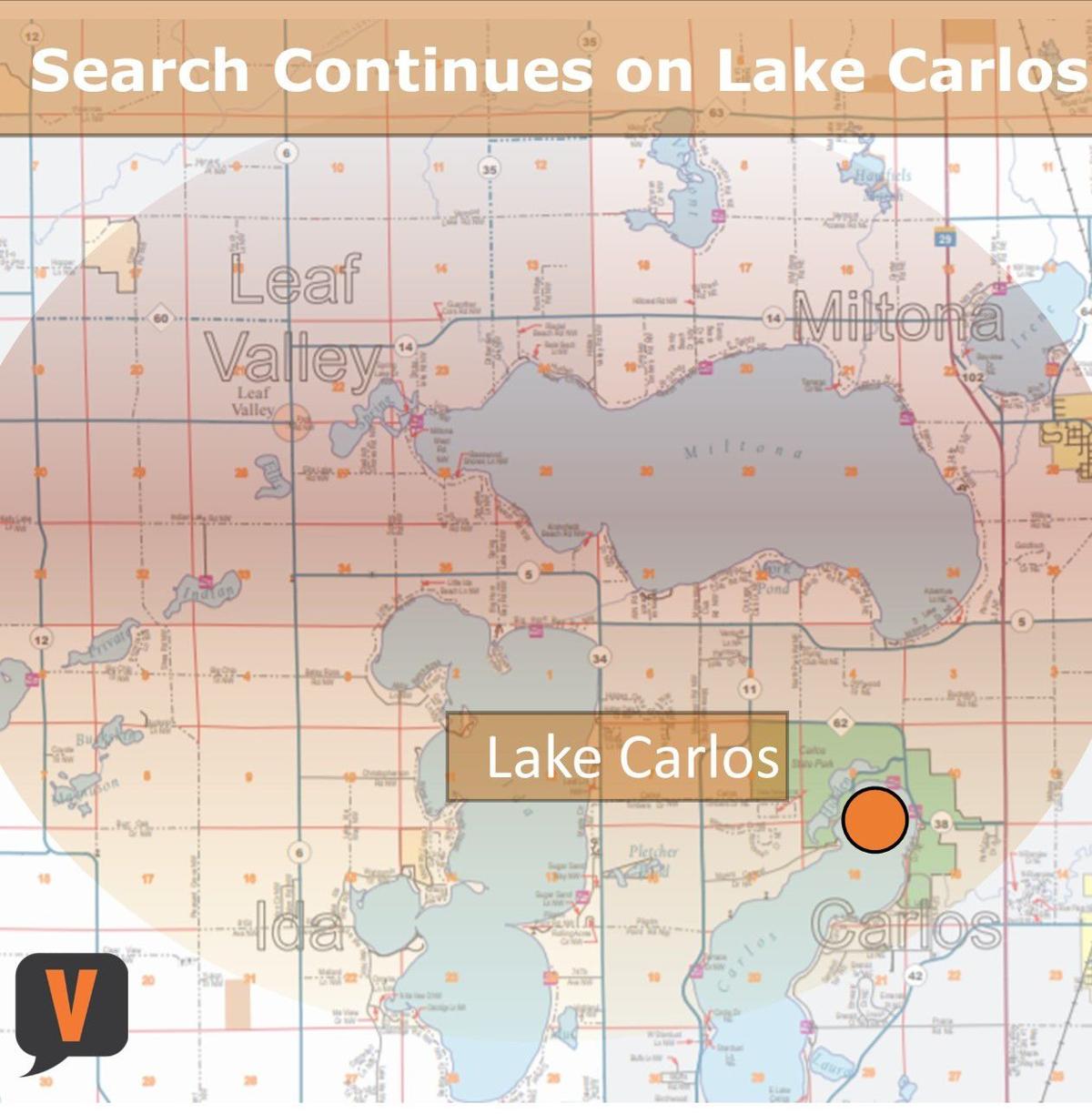 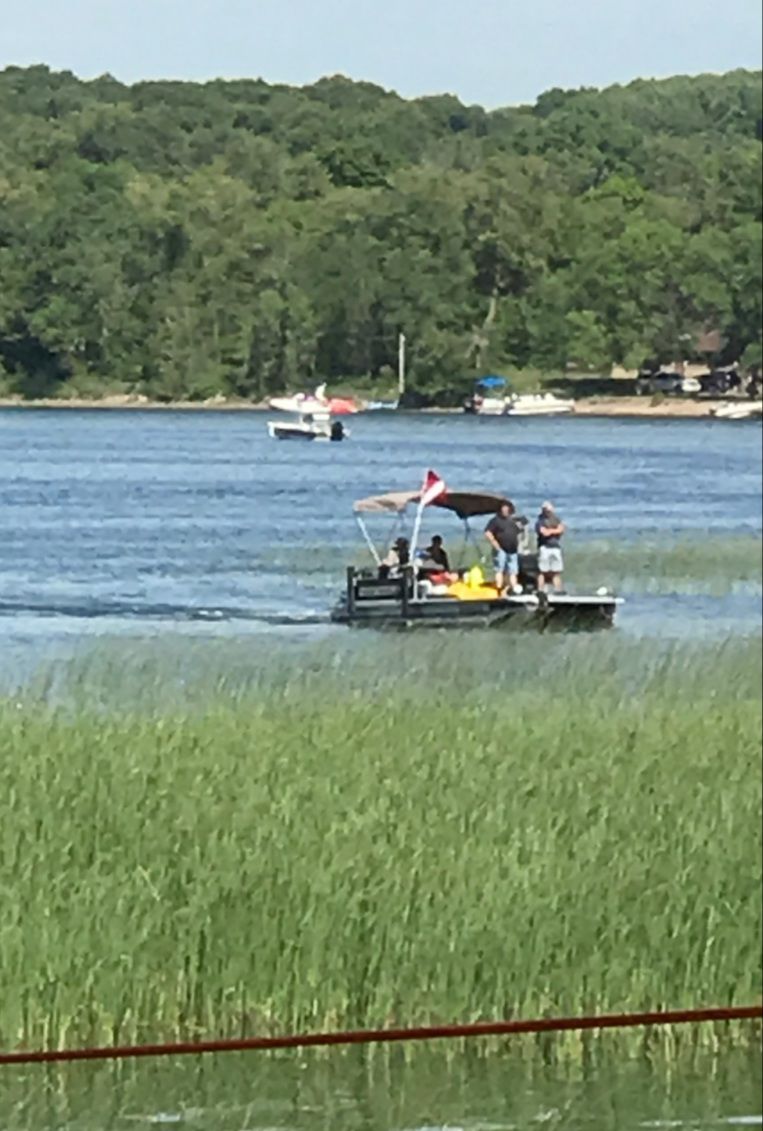 (Alexandria, MN) UPDATE!  On Sunday, July 5th, 2020, at approximately 1000 hrs, the Douglas County Dive Rescue Team located a male subject underwater in Lake Carlos near the Lake Carlos State Park.   The subject matched the description of the reported missing person.   The subject will be transported to the Midwest Medical Examiners Office for indentification and cause of death determination.   The subject's name will be released upon notification of family.

Friday night at 11:08pm, the Douglas County Sheriff's Office received a report of a possible drowning on the north end of Lake Carlos near the Carlos State Park. The Douglas County Sheriff's Office Dive Team, along with other emergency responders were dispatched to the scene. Information was received of an adult male who fell off a pontoon into the water. Witnesses stated they could see splashing briefly before losing sight of him. The Douglas County Dive Team was assisted on the water by the Ottertail County Dive Team and the Pope County Search and Rescue. Link Link III assisted with an aerial search shortly after the call was received, then again shortly after sunrise. The Carlos First Responders and Carlos Fire Department assisted with a ground search of the shoreline on the north end of Lake Carlos near the State Park. The victim has not yet been located but recovery efforts are still underway.

This incident is under investigation by the Douglas County Sheriff's Office.

The Douglas County Sheriff's Office wants to thank the public for giving our responders the nessessary room to perform our search efforts.