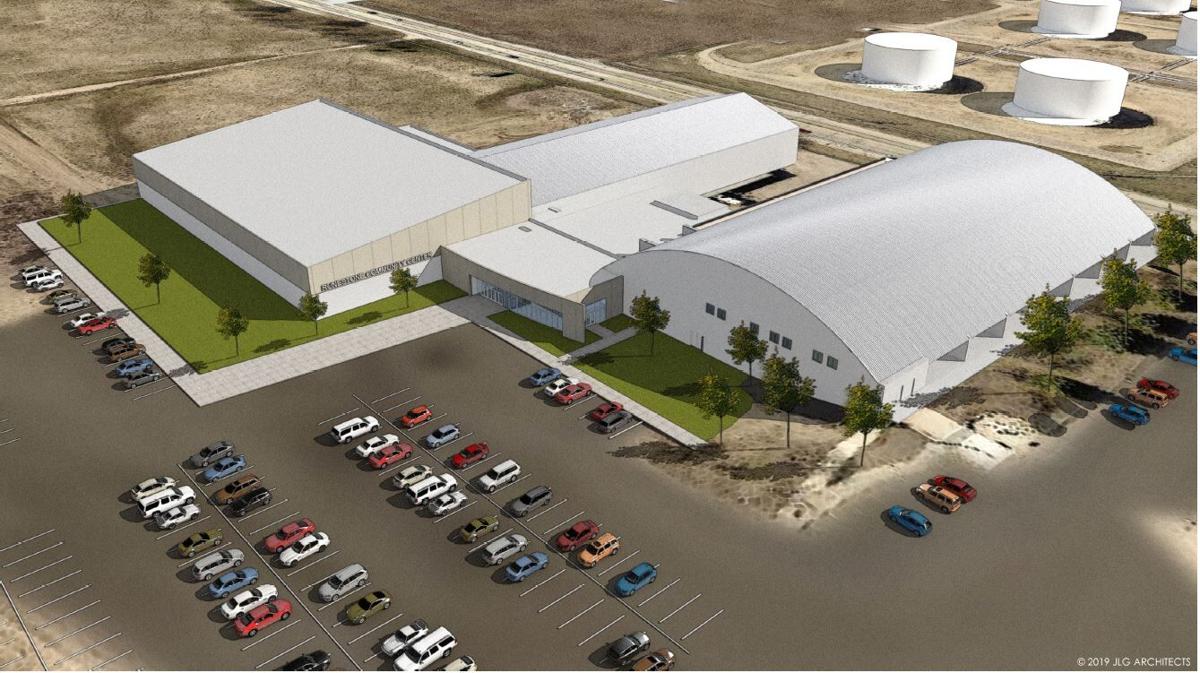 RCC Expansion rendering as presented by the group "Partners in Progress." 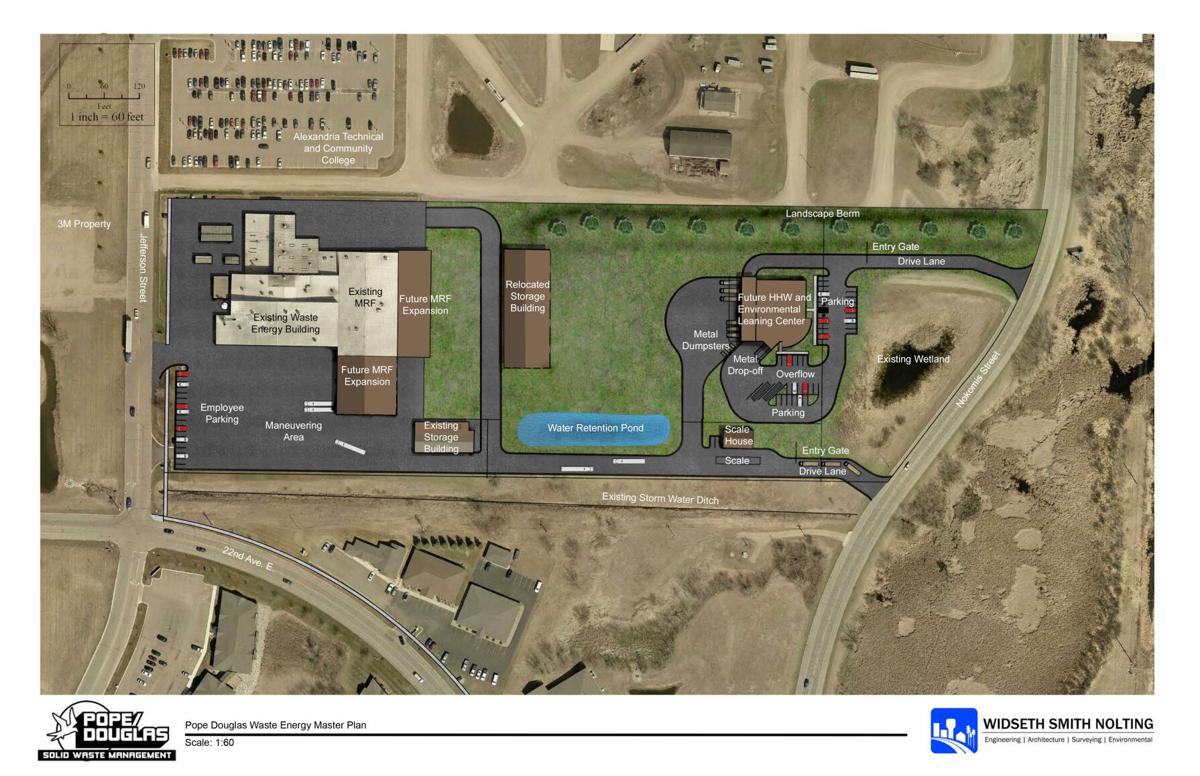 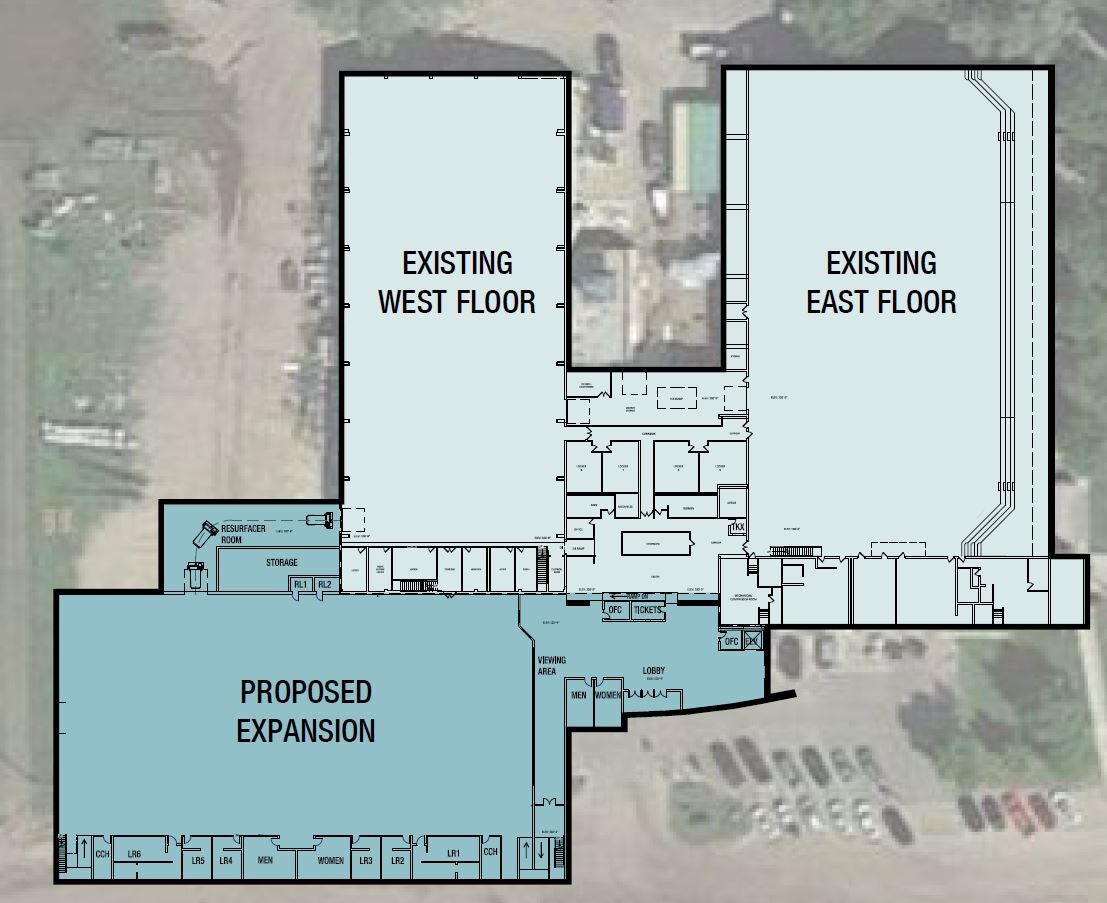 This is a Runestone Community Center conceptual sketch.  If the state bonding bill is signed by the Governor the city will hire an Architect to produce finalized plans.

RCC Expansion rendering as presented by the group "Partners in Progress."

This is a Runestone Community Center conceptual sketch.  If the state bonding bill is signed by the Governor the city will hire an Architect to produce finalized plans.

(St. Paul, MN) — Miles from St. Paul, local governments and public interest groups are celebrating the passage of the bonding bill in both the Minnesota House and Senate.  Wednesday the House relied on 25 Republican votes to gain the 3/5th votes necessary to pass a nearly $1.9 billion dollar public works package.  The bill includes $1.37 billion debt that will be repaid from the state’s general fund, plus some other funding sources. It also includes a tax break for new equipment purchases that's aimed at main street businesses and farmers, which Republicans had long sought. And it also includes some spending to cover current shortfalls, including money to keep two small correctional facilities open in Togo and Willow River.

It also includes two local projects that will impact West Central Minnesota.  $5 million dollars was requested for Pope Douglas Solid Waste's Campus Expansion and Site Renovation.  The Alexandria site has been dealing with site congestion and aging equipment for some time and are excited at the option of being able to move forward with their plans.  PDSW Director Steve Vrchota talks about the plan for the Alexandria campus.

The Runestone Community Center has been looking to add a third sheet of ice and improve the facility to make it more capable of handling large events.  It was seeking $5.6 million dollars.  Alexandria mayor Sara Carlson talks about the long road to get the funding.

Alexandria City Administrator Marty Schultz further explains the details of the plan as he said during his Oct. 16th appearance on KXRA's Openline (AUDIO BELOW):

Alexandria Area Youth Hockey Director Ryan Severson says, "AAHA is very excited about being one step closer to having another sheet of ice at the RCC. An additional sheet will provide user groups in the Alexandria area with much needed additional ice time and dry floor space for other events. The additional ice time will give AAHA the ability to continue to grow our membership and better execute our mission of being committed to providing a quality environment for youth hockey players to learn and enjoy the sport of hockey.  AAHA also sees the RCC expansion as an opportunity to grow our home tournament options with the ultimate goal of increasing the number of visiting teams, families, and spectators into the Alexandria area throughout the winter season. We know there is still long ways to go but we are extremely optimistic of the opportunities the RCC expansion would provide AAHA, other user groups and the community."

The house bill passed Wednesday on a vote of 100-34.  The Senate passed the bill Thursday by a vote of 64-3.  The package, known as a bonding bill, was the biggest piece of unfinished business left over from the 2020 regular session, which ended in May. The bill will now be sent to Gov. Tim Walz for his signature.