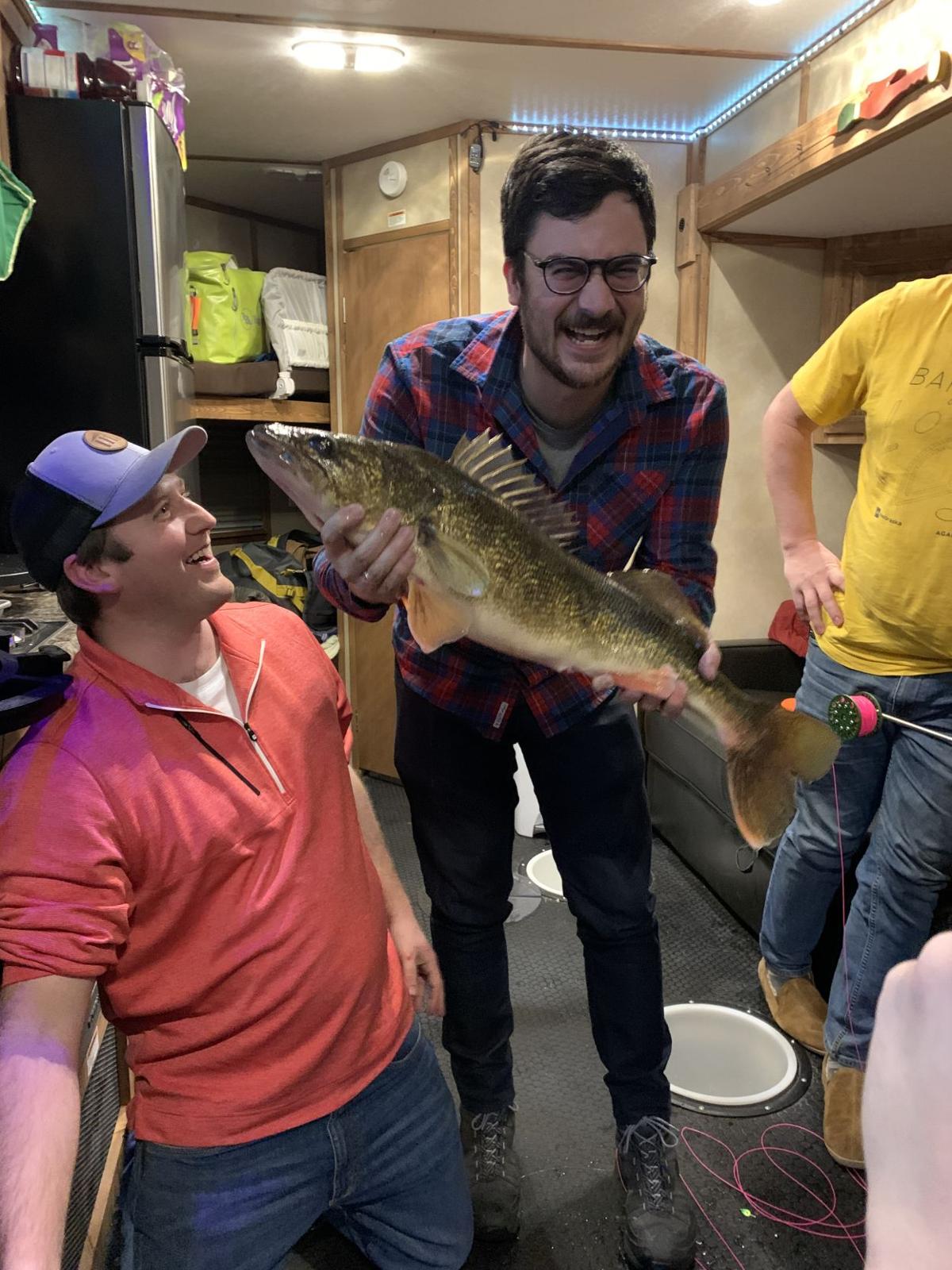 Goldberg's friend Johnny holds his 28" fish of a lifetime. 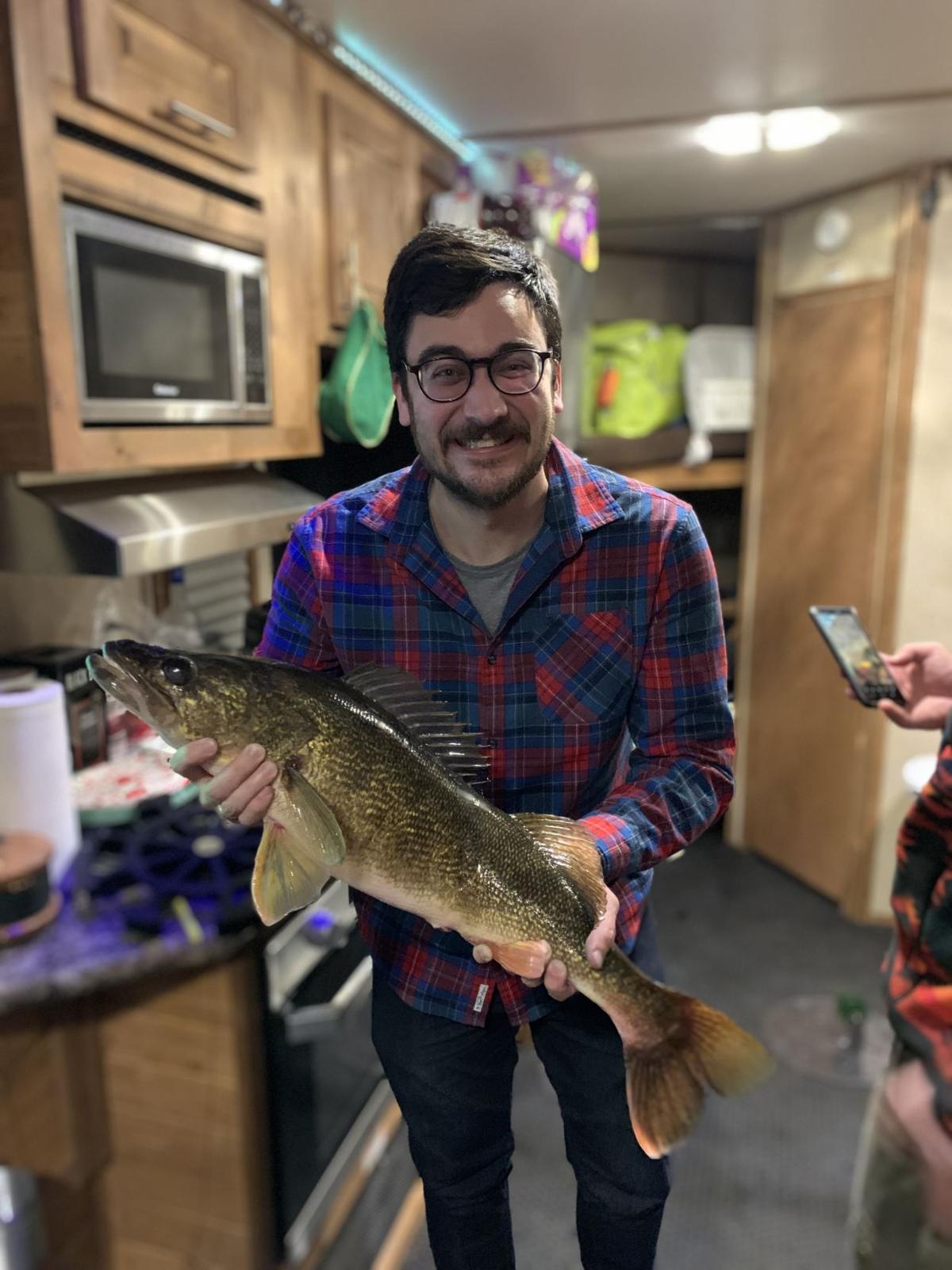 Goldberg's friend Johnny holds his 28" fish of a lifetime.

(Alexandria, MN) Tyler Goldberg has been fishing walleyes his entire life.  He's caught hundreds of them.  Recently he had some buddies come up from Omaha. One of them, Johnny, was only ice fishing for the second time in his life and caught a massive 28" walleye. Tyler says "the fish actually broke the line as it was coming up through the hole and Jeff Roquette, who's fish house we were in, grabbed it by the gill before it could escape."

Goldberg says they were pretty confident the same walleye Johnny caught, was almost reeled in about an hour before. It made it to the hole and then snapped the line.

He says these guys have been coming up from Omaha for 4 years straight and they've had terrible luck; "Pretty much skunked all the previous times." Johnny started coming up last year with the group and then reeled in this monster. Tyler says they were bound and determined this year so they slept in the fish house all weekend, adding "we got lucky that morning as well with a nice-sized northern, but that was eclipsed by the walleye."