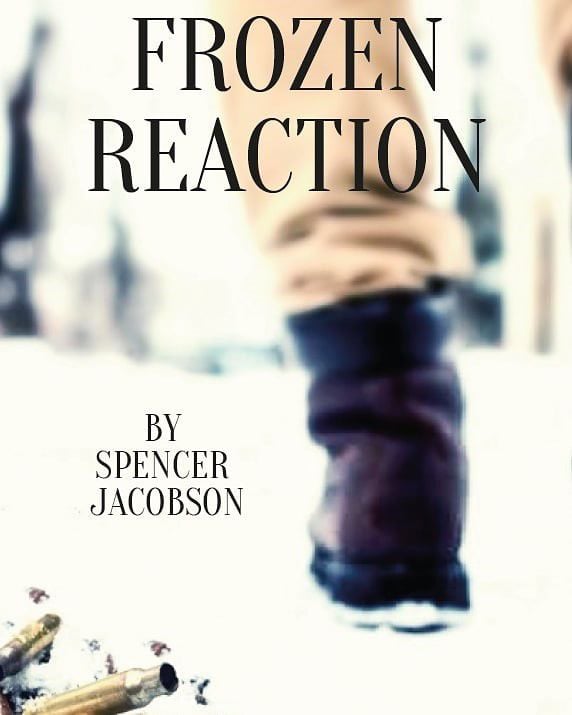 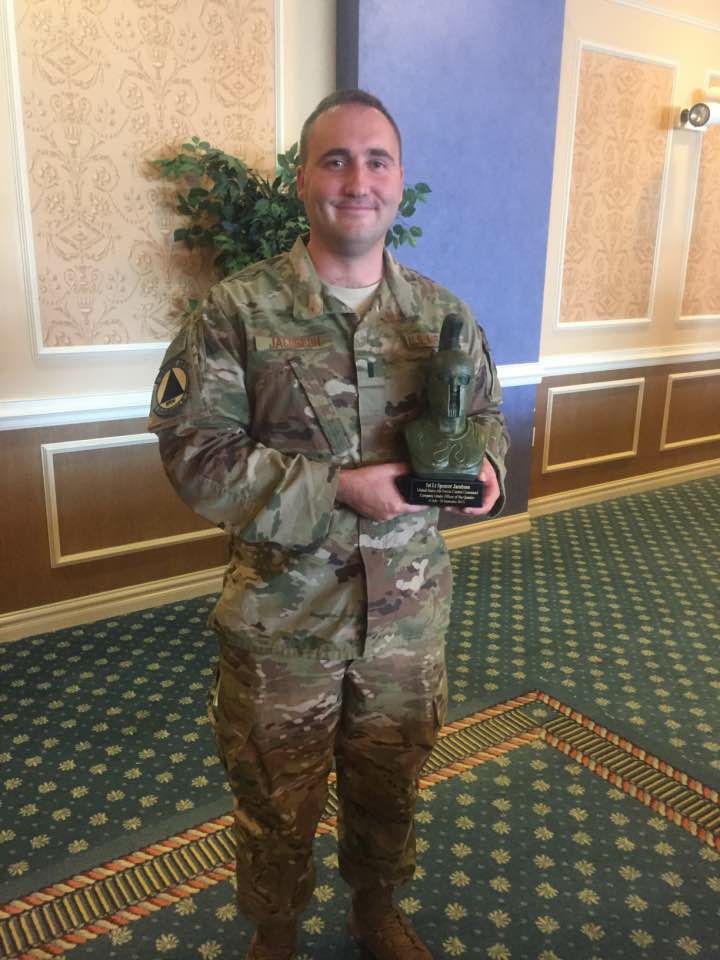 Capt. Spencer Jacobson is the author of the new book, "Frozen Reaction."

Capt. Spencer Jacobson is the author of the new book, "Frozen Reaction."

The name of his novel is called Frozen Reaction.  2010 Alexandria alumni Spencer Jacobson can add that to the list of things he's done in the past ten years.  The 28 year old United States Air Force Captain in currently a Contracting Officer and now is officially a published author as well.

Jacobson left Alexandria in 2010 and headed off to the Air Force Academy in Colorado.  He later joined the USAF ranks as a full time military officer and now lives on the Hanscom Air Force Base on the East Coast.  For more than five years he has been spending portions of his spare time writing this novel.  It includes Alexandria, MN as the main setting of the book.

Spencer describes the process of writing the book, the connection the novel has to Alexandria, MN and more. (AUDIO BELOW)

One on One conversation with author Spencer Jacobson

When the unthinkable happens in his quiet jurisdiction, Sheriff Gerry Erickson is thrown into a tumultuous world of mercenaries, intelligence operatives, and intrigue. After a terror attack rocks the small community of Alexandria, Minnesota, and with a hamstrung government unable to help, a shadowy organization reveals itself with an offer to help. In a fight to bring justice to his community, Gerry Erickson must decide whether to align himself with a suspect band of private contractors. No matter what he chooses, Erickson must fight to keep the community and the people he loves safe. The pressure is immense, but can Sheriff Erickson eliminate the threat, and can he maintain his grip on his sanity in the process?

Spencer Jacobson is the oldest of three sons of Tom and Joni Jacobson of Alexandria, MN.