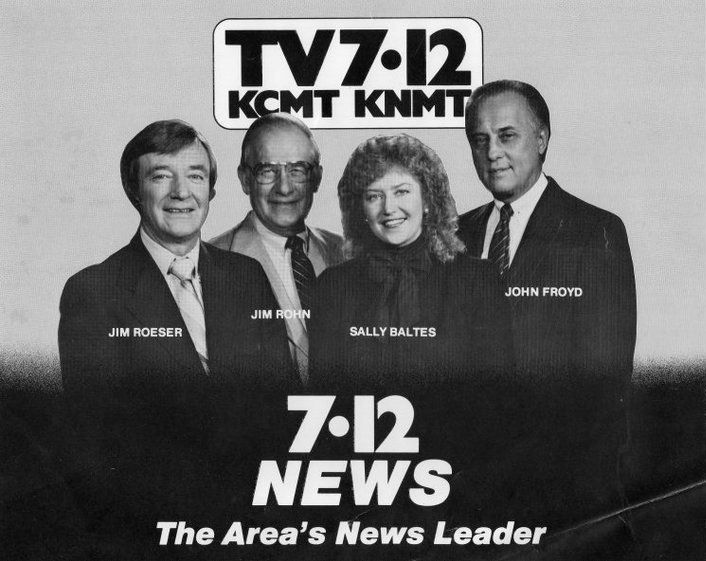 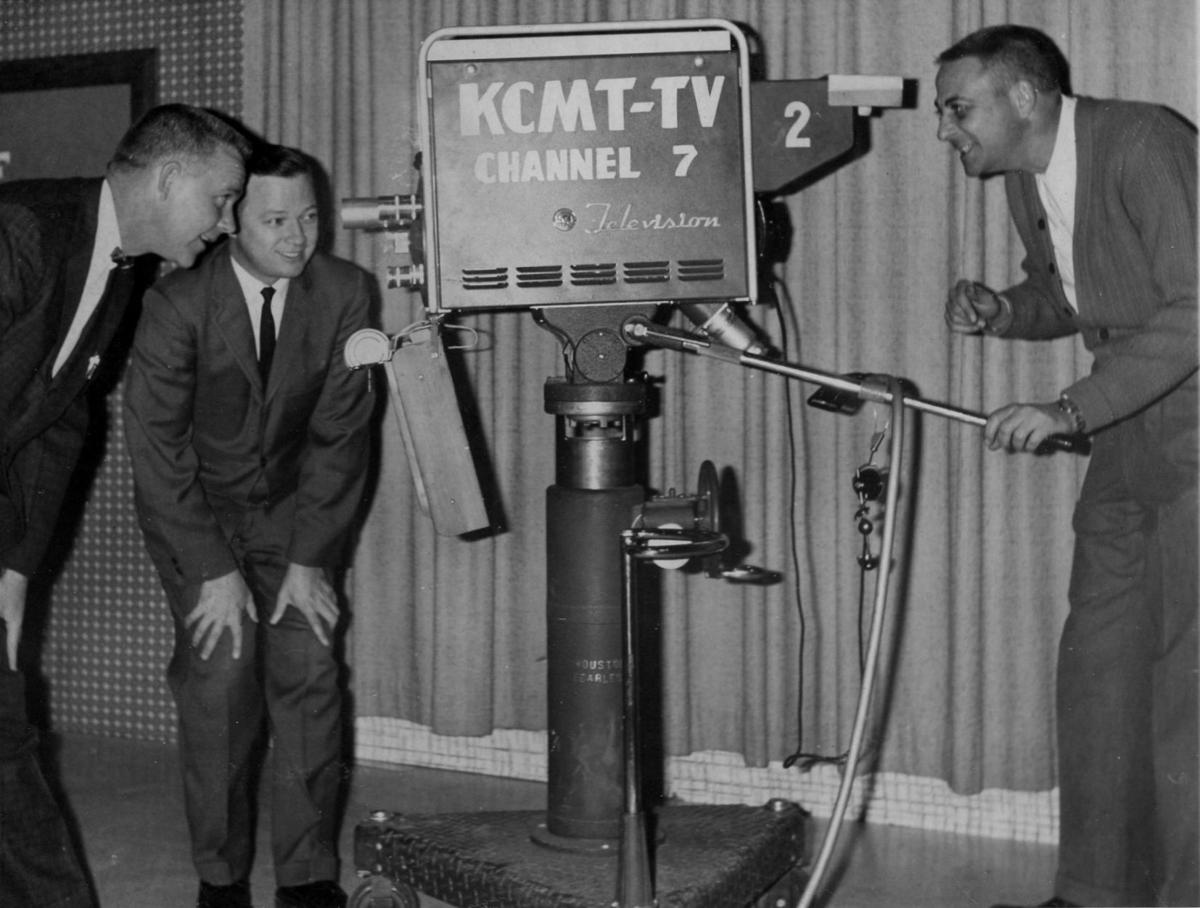 (Alexandria, MN)  It all started with a planned visit to Minnesota by longtime KCMT (TV 7/12) news anchor John Froyd.  Somehow that turned into a chance to meet with any and all former employees of the Alexandria/Walker television station and it's radio partner KCMT-FM.

Audrey Behrens is a former employee of 7/12 and she ran with the idea, coordinating a get together at Interlachen Inn on August 8th.  Audrey is encouraging people to bring any memorabilia they would like to share.  She says it is a "dutch" lunch that starts at 11:00am.  Spouses or significant others are invited.

Audrey was excited to hear of a wide variety of people who are planning on attending, including Kevin Doran of KSTP who is driving up for the day.  He came to KCMT out of college.  He was employed in the early days of his career under John Froyd.  Behrens says Jon Haaven, Natalie Johnson-Simpson, John Perino, Dennis Novotny, Ken Olson and Laurel Linder represent a small group of people who started working at KCMT/KNMT-TV when it began October 8, 1958 and are still alive to tell of that experience more than 60 years later.

On April 28, 1958 I walked into the basement of the Runestone Electric building and was greeted by Glenn Flint, the manager. He said "Do you see that pile of boxes, there's a TV station in those boxes." He was right.

I started to unpack the boxes and was joined by Bob Naegele, Neil Hoge, and Arden Ramsey (who also came from Bismarck about two weeks later). The Chief Engineer was Ken Olson. Mike Morgan was the Engineer at Westport assembling the transmitter. I was a Master Control Operator which consisted of one person doing the video switching, audio control, shading the cameras, projection and Director."