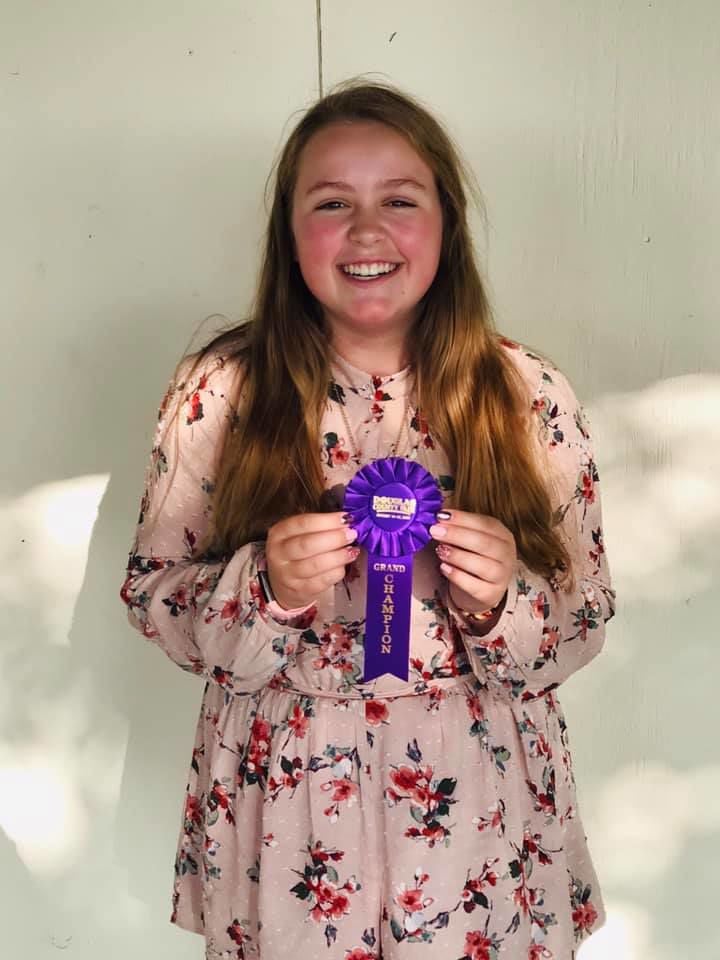 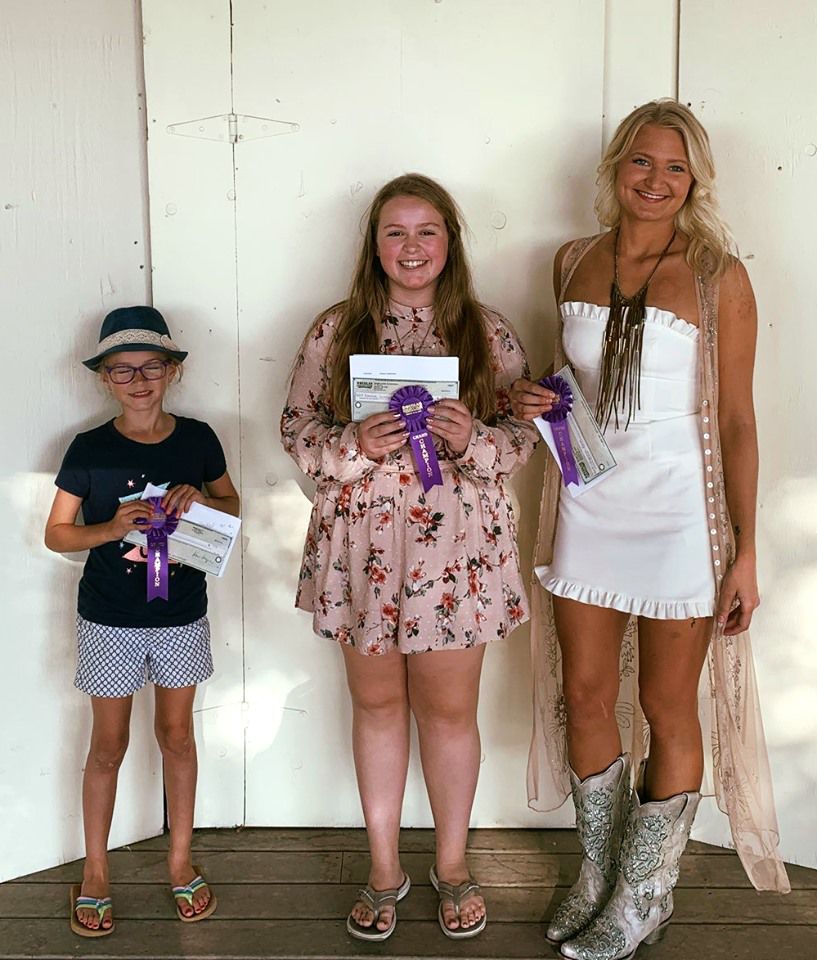 (Alexandria, MN) Last year Roxanne Sweetwater won the Pre-Teen Division in the Douglas County Fair's Talent Contest.  From there she went on to be the runner up in the Semi-Finals at the Minnesota State Fair. This year she's in the Teen Division, ages 13-18. She is only 13 years old but has, once again, won the local contest singing "Colors of the Wind" from Pocahontas. Once again she will represent our county down at the State Fair for the Semi-Finals.  We talked with Roxanne about competing at the fair, her song selection and more in the following AUDIO clip (BELOW):

Roxanne will compete in the County Fair Talent Contest Semifinals on Sunday, August 25th at the Family Fair Stage in Baldwin Park at the MN State Fair.  The contest starts at 7:00pm.

Roxanne has been extremely active in community theater.  Most recently she played the role of Pumba in Disney's "Lion King Jr." the musical.  This fall she will be a member of the chorus in the musical "Hello Dolly".