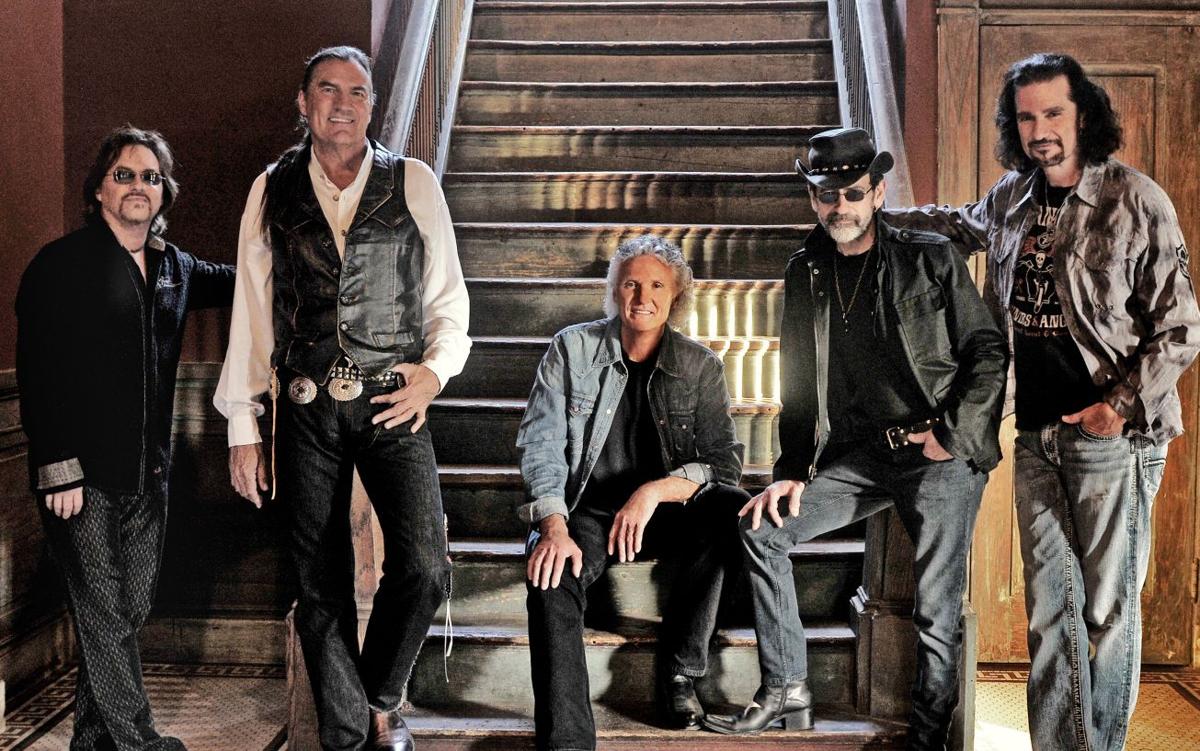 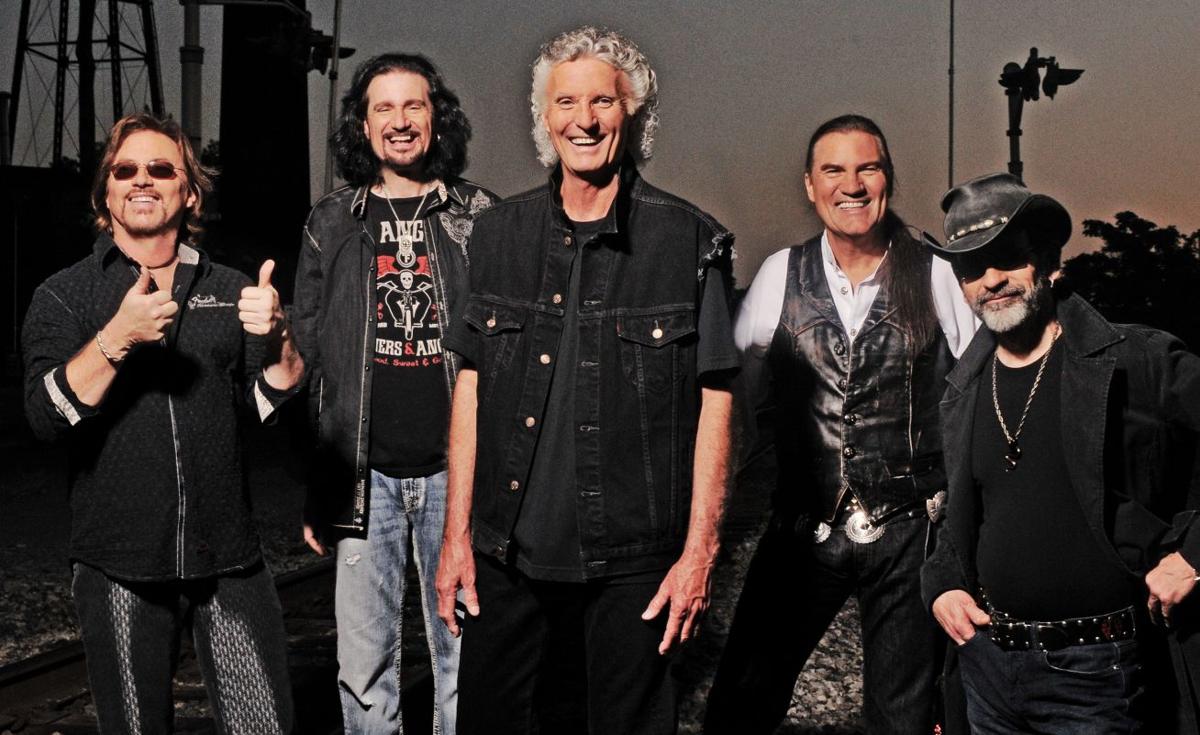 Sunday August 24th, Grand Funk Railroad will be playing at the Down by the Riverside event as part of the Riverside Concert Series. The Concert begins at 7pm and is free to attend.

This iconic American rock band was founded in 1969 and has been going strong for 45 years. The five-piece group includes original founding members Don Brewer and Mel Schacher, and joining them are Max Carl, Bruce Kulick and Tim Cashion.

KX92’s Michael Right had the chance to speak with the band’s co-founder, Drummer and co-lead vocalist, Don Brewer about the group's history, more recent touring events and Brewer's own music career.

For more information about Grand Funk Railroad and the Down by the Riverside event visit http://www.riversideconcerts.com/concerts/event.aspx?eventid=25827.