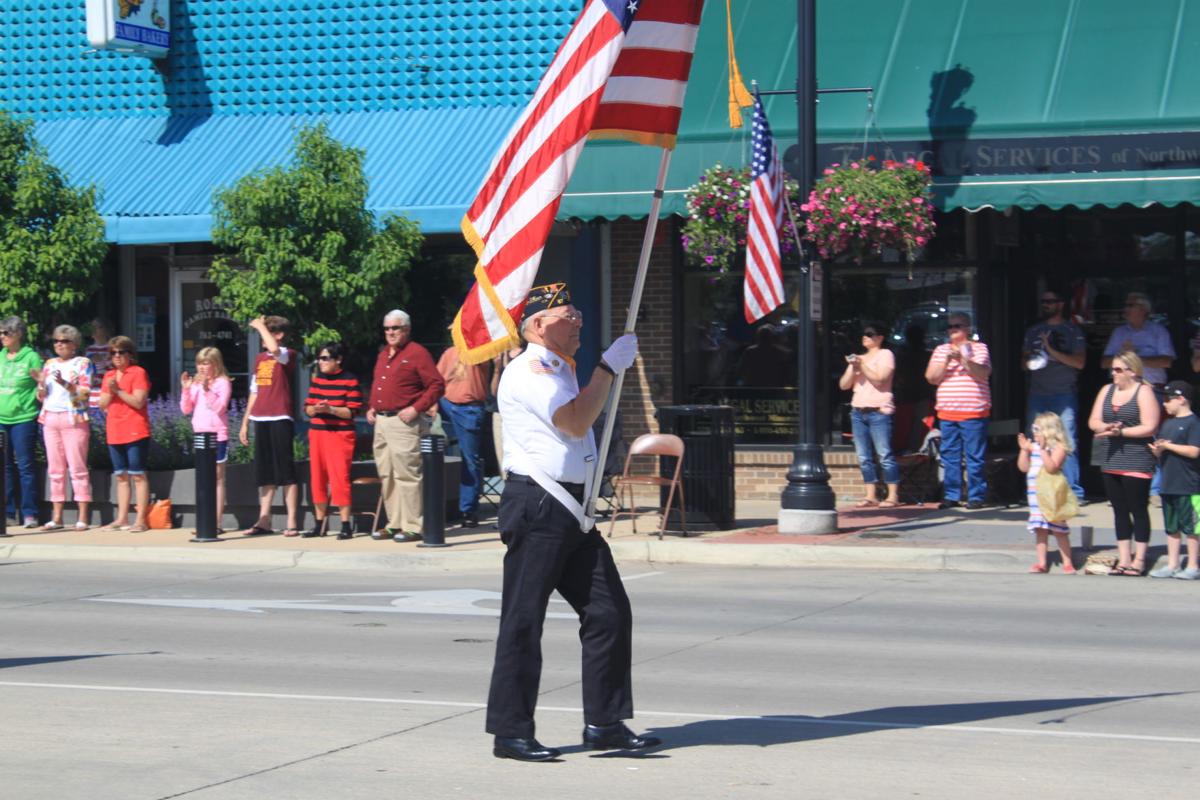 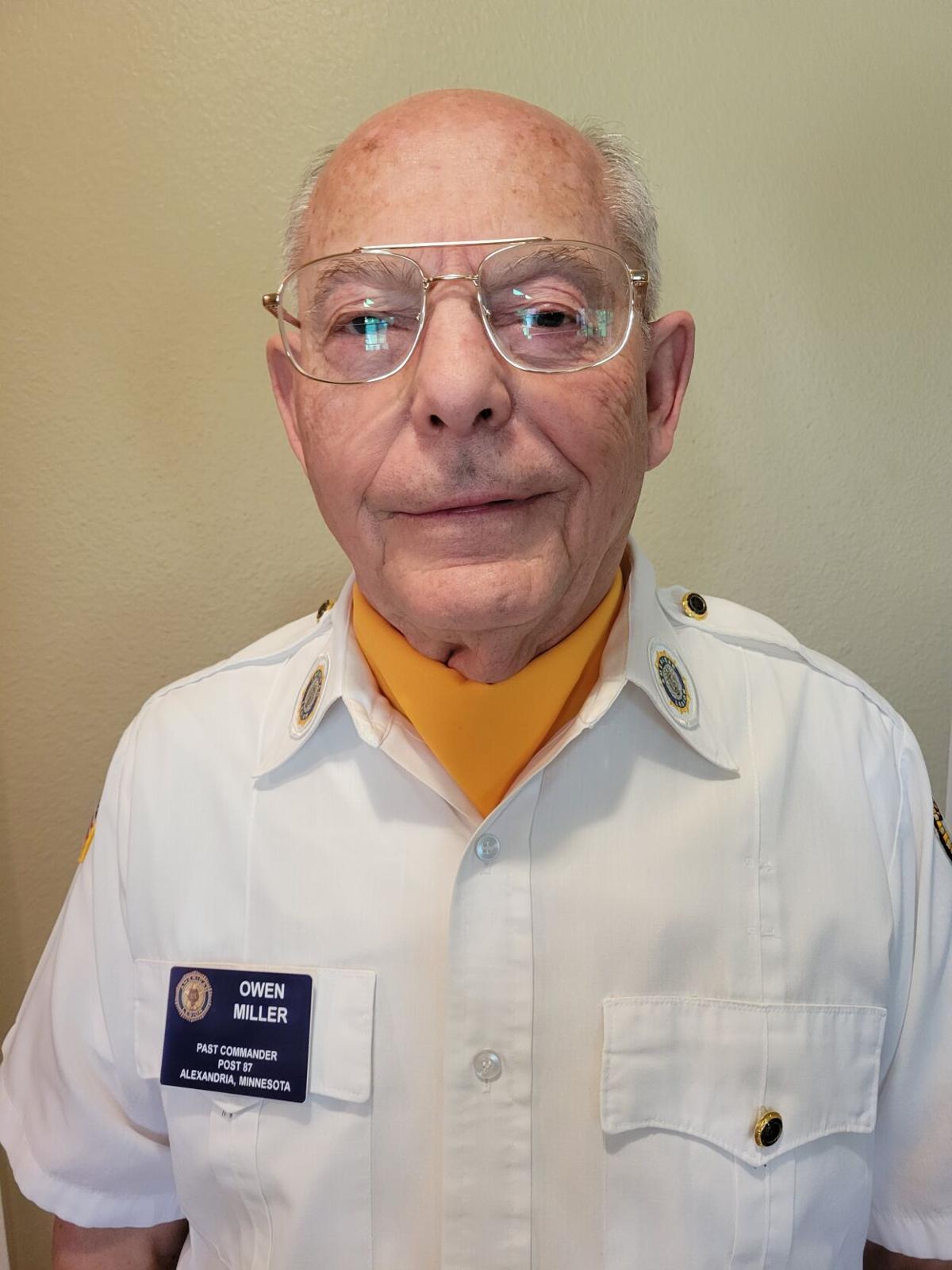 In this week's One on One segment Joe Korkowski talks with American Legion Post 87 Adjutant Owen Miller.  Miller has been a city council member, a county commissioner, but its his military interests, and his knowledge of the United States flag protocols that have our attention as the nation prepares to celebrate Flag Day June 14th.

One on One with Owen Miller

A flag disposal ceremony will take place Monday, June 14th (Flag Day) at the Alexandria VFW parking lot at 1:00pm.  It is hosted by the American Legion Post 87, along with the Marine Corps League Detachment 1409, the Elks Lodge 1685, VFW Post 936 and VVA Chapter 235.